ICOs, Exotics and Platforms – An Insider’s Perspective on the Future of Venture Capital

END_OF_DOCUMENT_TOKEN_TO_BE_REPLACED

New Realities: VR, AR, MR, and the Future of Design

The digital and technological landscape is constantly changing, and in many ways accelerating. Designers tasked to come up with innovative ideas have to keep track of what is trending and where the creative opportunities are. Recognizing the changes that are occurring in the industry will help designers design smarter and make more informed creative decisions. 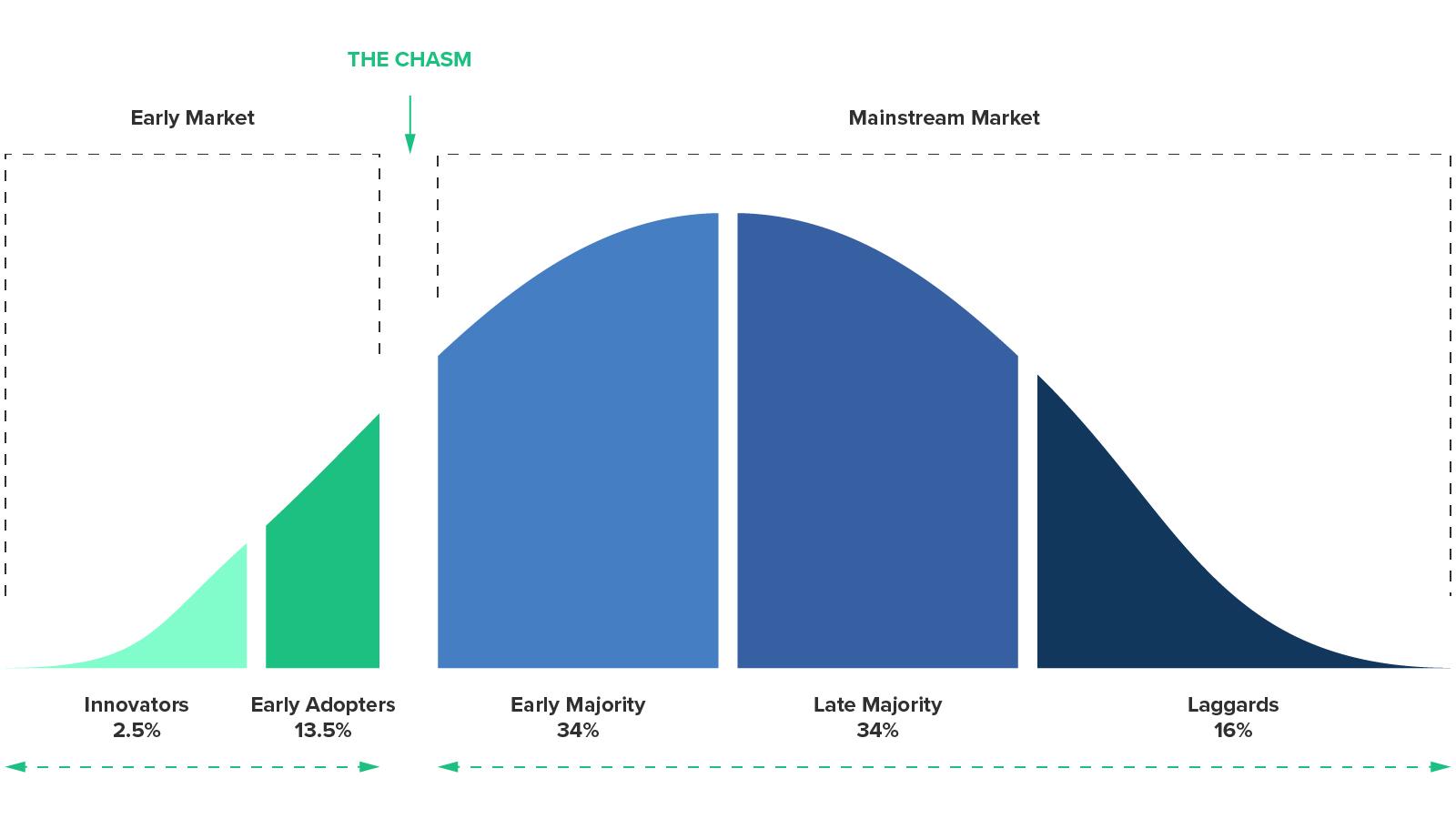 END_OF_DOCUMENT_TOKEN_TO_BE_REPLACED

An Introduction to Machine Learning and Its Applications: A Visual Tutorial

Machine Learning (ML) is coming into its own, with a growing recognition that ML can play a key role in a wide range of critical applications, such as data mining, natural language processing, image recognition, and expert systems. ML provides potential solutions in all these domains and more, and is set to be a pillar of our future civilization.

The supply of able ML designers has yet to catch up to this demand. A major reason for this is that ML is just plain tricky. This tutorial introduces the basics of Machine Learning theory, laying down the common themes and concepts, making it easy to follow the logic and get comfortable with the topic. 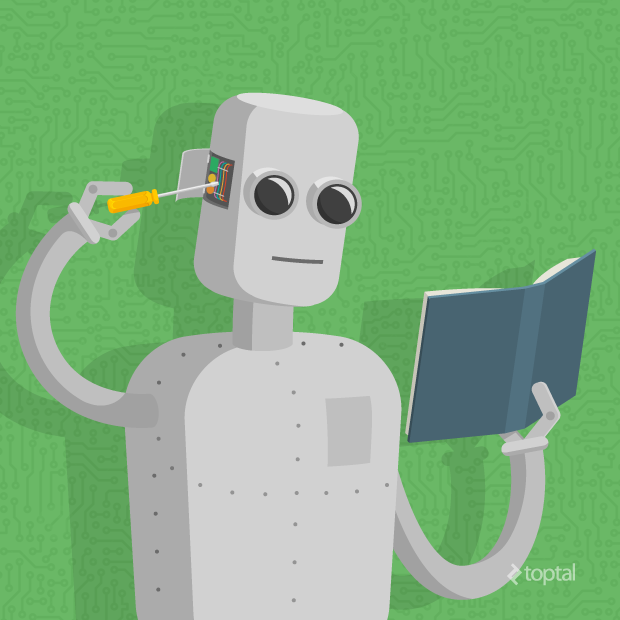 END_OF_DOCUMENT_TOKEN_TO_BE_REPLACED

Vehicle UIs of the Future Are Going to Be Amazing

The state of UI design in most vehicles today is widely criticized for being unintuitive, outdated, and aesthetically unappealing. Car manufacturers have been slow to implement the quality of design that other industries assume as standard. As a result, many designers have taken on this opportunity to speculate how the future of vehicle UIs will change our driving experiences.

There are more developments in the automotive industry seemingly every day. So much so in fact that the car industry predicts more change in the next two decades than it saw in the previous century. Therefore, cutting edge digital designers should focus their attentions towards this critical industry. So, what will be the future of vehicle UIs? Can they fundamentally change our relationships to our cars?

The following is a curated collection of beautiful and futuristic Vehicle HUDs (Head Up Displays), Interactive UIs, and third party app controllers created by different designers from around the world. Some of the designs are captured from live products, and some are still in development.

END_OF_DOCUMENT_TOKEN_TO_BE_REPLACED

How Artificial Intelligence Is Disrupting Finance

END_OF_DOCUMENT_TOKEN_TO_BE_REPLACED

Has the US Equity Crowdfunding Market Lived up to Expectations?

What does financing the future look like? We all know incredible advancements in technology have made new discoveries and products available to millions of people worldwide. But can those same people look to the technology of crowdfunding to help finance their dreams, and by extension, our future? Here is a sobering article on the current state of crowdfunding and what will have to be done to ensure crowdfunding can live up to expectations. -Spencer

[Update: Here’s a complementary article with a top 10 list of problems that can happen once your campaign is funded. The article is by John Hawthorne at floship.]

In April 2012, then President Obama signed into law the Jump-Start Our Business Start-Ups bill, otherwise known as the JOBS act. In the midst of a recovery from the devastating after-effects of the Financial Crisis, the move was hailed as “a ‘potential game changer’ for fledgling businesses in need of financing.”

In particular, the bill unlocked the promise of equity crowdfunding, an activity which, simply put, allowed companies to raise money from any willing investors via the internet. As President Obama himself put it, by removing these restrictions, the JOBS act promised to allow “start-ups and small business […] access to a big, new pool of potential investors—namely, the American people […] For the first time, ordinary Americans will be able to go online and invest in entrepreneurs that they believe in.”

To be clear, the process of raising money from private investors is nothing new. However, in most countries, including the US, there have historically been rules regarding such an activity that tended to exclude the average person on the street from investing in these deals. In the US for instance, in order to invest in the equity of private companies, individuals needed to be approved accredited investors, or go through regulated middlemen, both of which limited the playing field and created barriers to mass participation. The JOBS act, and the promise of equity crowdfunding, changed all that.

Nearly five years on though, equity crowdfunding continues to remain a fairly limited niche activity. Despite a few success stories, the grandiose predictions of industry-wide disruption haven’t come to fruition. In this article, we take a look at the current state of the equity crowdfunding market in the US, and assess the challenges it needs to overcome in order to live up to its promises. END_OF_DOCUMENT_TOKEN_TO_BE_REPLACED

Let’s face it, robots are cool. They’re also going to run the world someday, and hopefully at that time they will take pity on their poor soft fleshy creators (AKA robotics developers) and help us build a space utopia filled with plenty. I’m joking of course, but only sort of.

In my ambition to have some small influence over the matter, I took a course in autonomous robot control theory last year, which culminated in my building a simulator that allowed me to practice control theory on a simple mobile robot.

In this article, I’m going to describe the control scheme of my simulated robot, illustrate how it interacts with its environment and achieves its goals, and discuss some of the fundamental challenges of robotics programming that I encountered along the way. END_OF_DOCUMENT_TOKEN_TO_BE_REPLACED

Virtual Reality in the Automotive Industry

BY DAAN TERRA – DEVELOPER @ TOPTAL (with link to the original article here).

Despite some rough years, the automotive industry is still one of the most important economic sectors. Car manufacturers are continuously trying to put the current technologies to use in order to deliver the best vehicles. Virtual Reality (VR) and Augmented Reality (AR) technology is advancing rapidly as computers are becoming more powerful. The market of AR/VR has already become a billion-dollar market and it’s projected to keep growing well beyond a $120 billion market within a few years.

At the low-end of the VR market, Google blogged that their Cardboard has already shipped over 10 million units. It upgrades one’s smartphone to a VR viewer. They also distributed over 160 million apps for them. That’s not all, though, since third-party solutions are available as well. As for the more complete commercial products, Sony reported that almost a million units of their Playstation VR headset were sold. 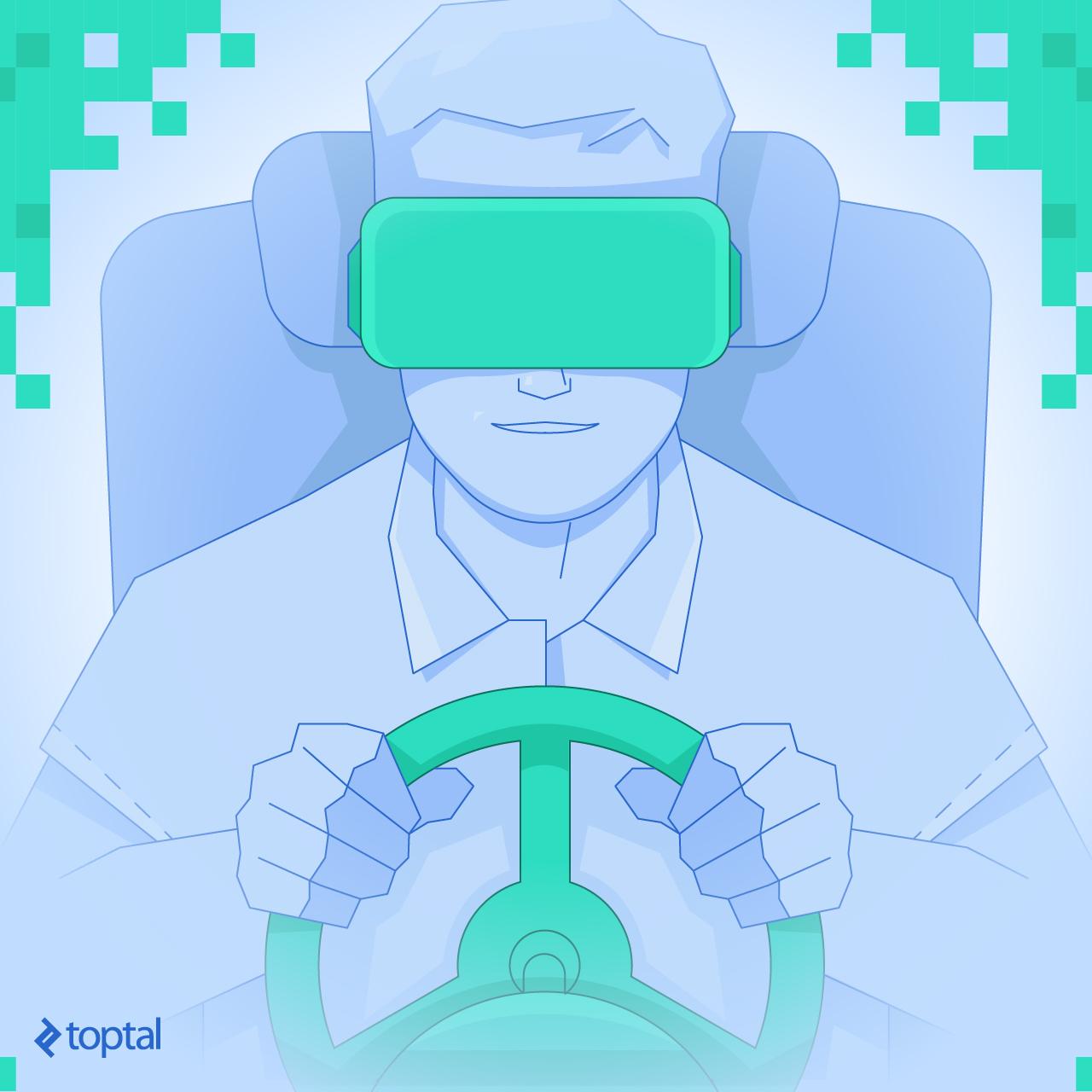 And then there’s the automotive industry. We already laid out the growing market of app development for Car Infotainment Systems which is projected to exceed $35 billion by the end of the decade. With AR/VR becoming more mainstream, developers can also start moving it into your car. Creative minds will have an opportunity to conquer some of that market with new AR/VR apps.

END_OF_DOCUMENT_TOKEN_TO_BE_REPLACED

A Deep Learning Tutorial: From Perceptrons to Deep Networks

Republished with permission by Toptal.com. Translated by Marisela Ordaz into Spanish.

In recent years, there’s been a resurgence in the field of Artificial Intelligence. It’s spread beyond the academic world with major players like Google, Microsoft, and Facebook creating their own research teams and making some impressive acquisitions.

Some this can be attributed to the abundance of raw data generated by social network users, much of which needs to be analyzed, as well as to the cheap computational power available via GPGPUs.

But beyond these phenomena, this resurgence has been powered in no small part by a new trend in AI, specifically in machine learning, known as “Deep Learning”. In this tutorial, I’ll introduce you to the key concepts and algorithms behind deep learning, beginning with the simplest unit of composition and building to the concepts of machine learning in Java.
END_OF_DOCUMENT_TOKEN_TO_BE_REPLACED

A Technology Companion for After Mind.